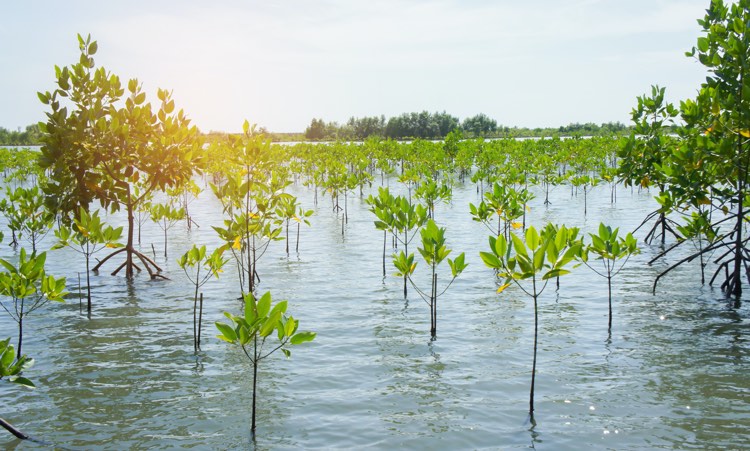 Trees are often referred to as the lungs of our planet. They provide a wealth of habitats for billions of species, create vital carbon sinks and of course give us (and all living things) the air that we breathe.

Yet even armed with the knowledge of their importance our species is currently deforesting the planet at an alarming rate and anywhere between 5 and 15 billion trees are being lost each year. Many places like Haiti have experienced rapid deforestation causing extensive biodiversity loss and soil erosion.

Reforesting all areas of the world with native plants and trees that have been lost has never been so urgent. Tree planting is considered to be one of the best and most straightforward ways that we can tangibly heal the planet. Putting back some of the estimated 3 trillion trees that we have cut down over our time here.

That's why we're excited to have launched The Million Tree Pledge with 12 other like minded small businesses, and alongside it solidifying our current tree planting activities into an ambitious goal.

Reforestation projects could provide the means to rewild the Earth and bring back much needed biodiversity to support damaged ecosystems. The projects create income for communities that plant and maintain the forests and alongside absorbing carbon dioxide, they’ll also absorb thousands of litres of water over their lifetimes too. Thus helping to reduce the flooding and waterslides that are a side effect of deforestation. 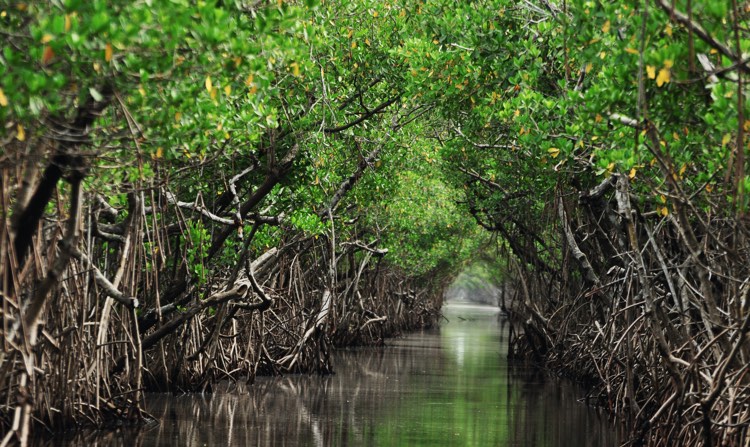 Many of the trees we have funded as part of our pledge are Mangroves in areas like Madagascar and Mozambique. Mangroves are the only trees that live in saltwater. Their roots form natural barriers that protect people against tidal surges, reduce soil erosion and create habitats for many species of fish.

Our goal to plant 1 million trees is in addition to our plans to be a carbon neutral website provider and our ambitions to reach Net Zero carbon emissions. Our environmental and sustainability goals are around reducing our individual impact on the planet and leaving it better than we found it. This is alongside raising awareness and supporting others to do the same so together we achieve more.

That's why there’s another part to the pledge, to find two other small businesses to take the pledge and commit to planting a million trees each, enabling all our endeavours to grow exponentially for the good of the planet as more people take action in this way.

Being a small business can sometimes feel like our actions are a drop in the ocean but with 96% of businesses being small and micro our collective power and force for positive change is huge. Imagine if every small business did a few things differently that reduced their impact on the planet, imagine if those who could, took The Million Tree Pledge – this is the difference we can all make together.

If you're interested in finding out more or taking The Million Tree Pledge please visit the website here.

We're with you every step of the way
Start Free Trial